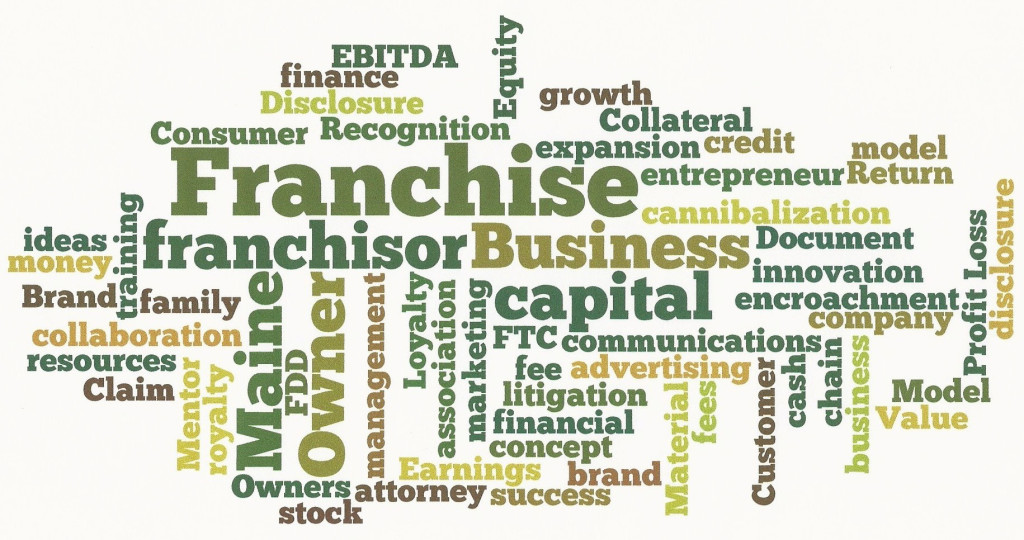 There were over 828 thousand franchised business establishments in the United States. Franchised businesses provided over 9 million jobs, or approximately 6% of the U.S. workforce in 2007 (International Franchise Association Economic Impact Report). The economic impact of franchise operations in Maine is substantial. There are over 3500 franchised units in the State of Maine that directly employ over 38,000 Maine citizens with a payroll that exceeds $1 billion and a GDP approaching $4 billion. (Maine Economic Impact Report).

Click Here to Read about the History of Franchising