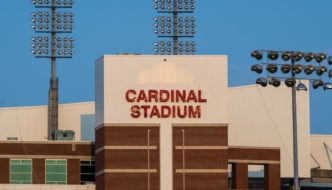 Blue MauMau – by Don Sniegowski, November 19th, 2018 As large investors and rumors of private equity firms hover over the wounded Papa John’s International Inc. (NASDAQ: PZZA), franchisees have decided that they are in a good position to be the gate that investors pass through for a smooth transition to the future of the […] 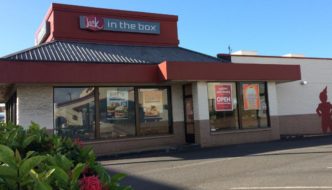 Blue MauMau – by Don Sniegowski, November 19th, 2018 The National Jack in the Box Franchisee Association announced today that they have filed a complaint with the state of California over changes to their lease agreements that were made without their consent. The association, whose members own approximately 2,000 franchised restaurants out of 2,200 Jack […] 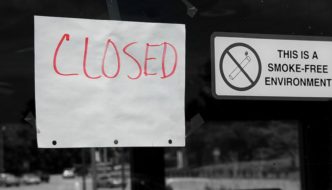 Blue MauMau – by Don Sniegowski, August 30th, 2018 The economy may be booming but it is a tough time for restaurant owners — as a whole. According to the U.S. Census Bureau, the U.S. grew in population in 2017. However, according to researcher the NPD Group, the number of restaurants in the United States […]